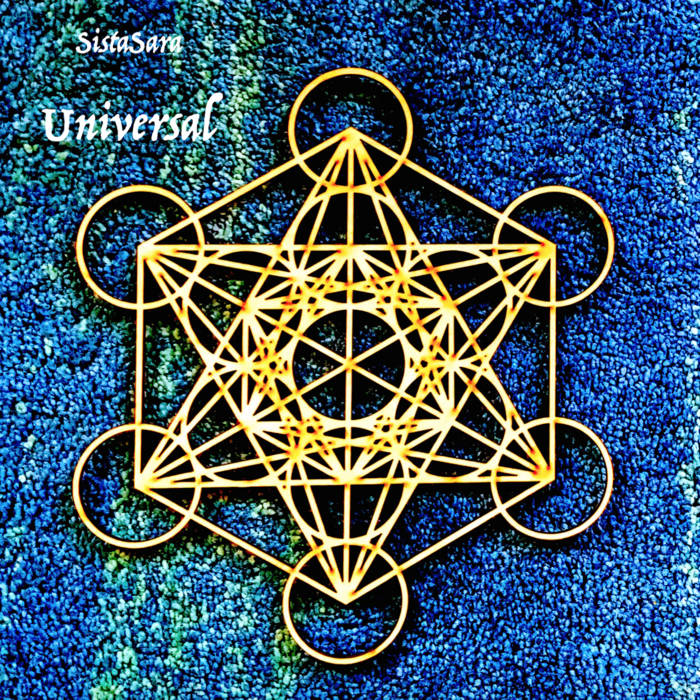 Universal is a Reggae Album filled with inspiring messages.
From songs about peace to calls to action to take a stand for ourselves and our beliefs; from songs about Social Justice to songs of gratitude; from Spiritual tunes and instrumentals to the deep Universal connection ode with the last track of the Album called indeed "Universal":

"Beyond religion and race
Beyond language and face
Beyond philosophy and taste,
Universal embrace...

Beyond opinion, beyond division
Beyond language and tradition
Beyond identity just entity
Beyond...beyond

Bandcamp Daily  your guide to the world of Bandcamp